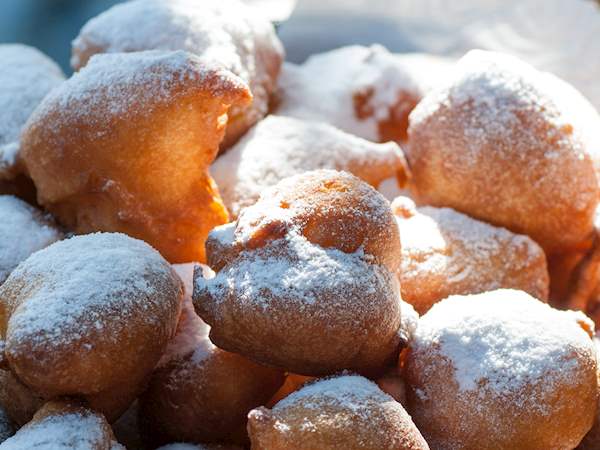 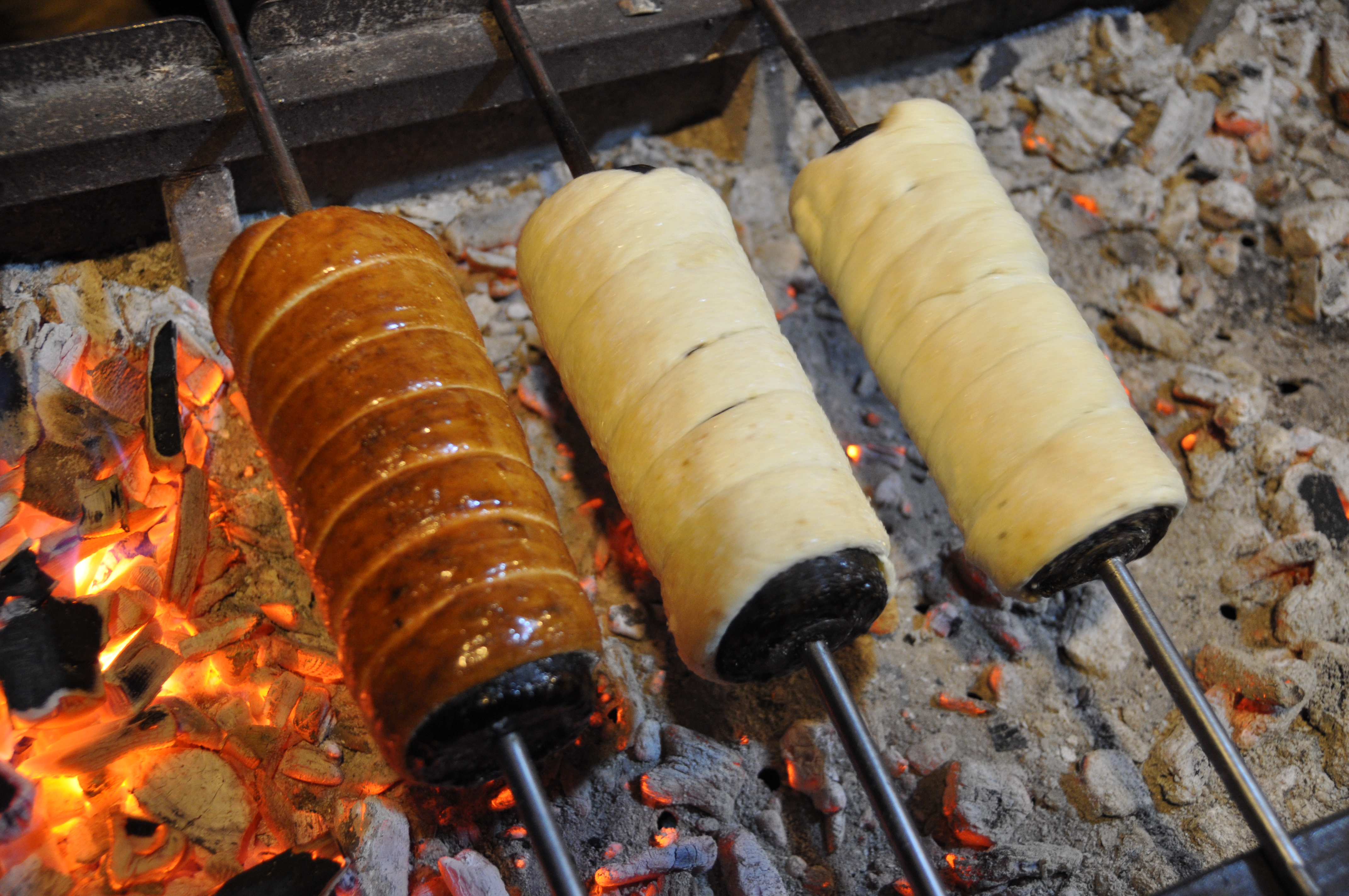 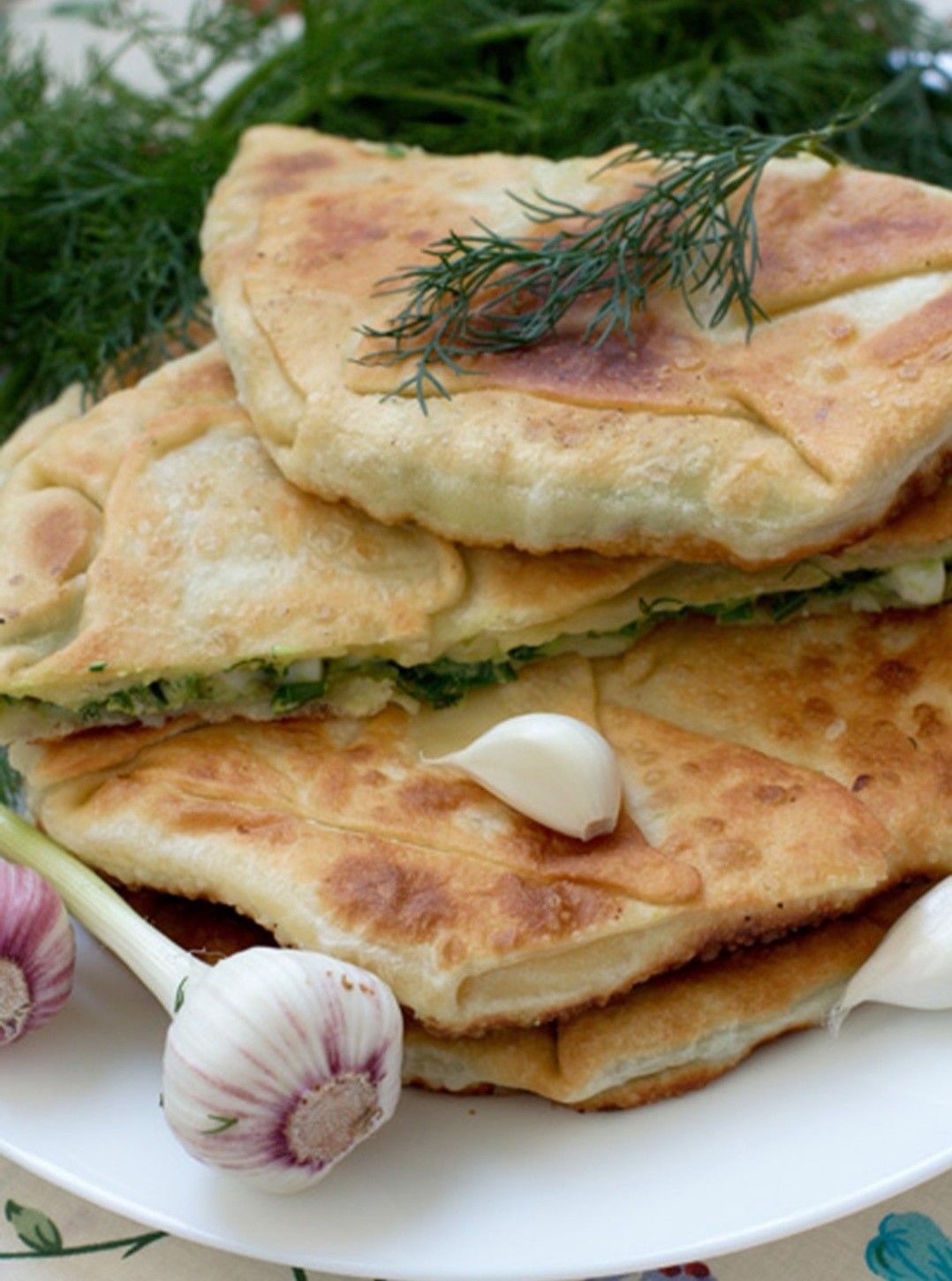 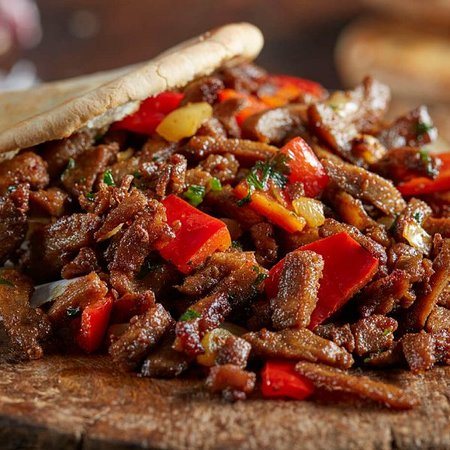 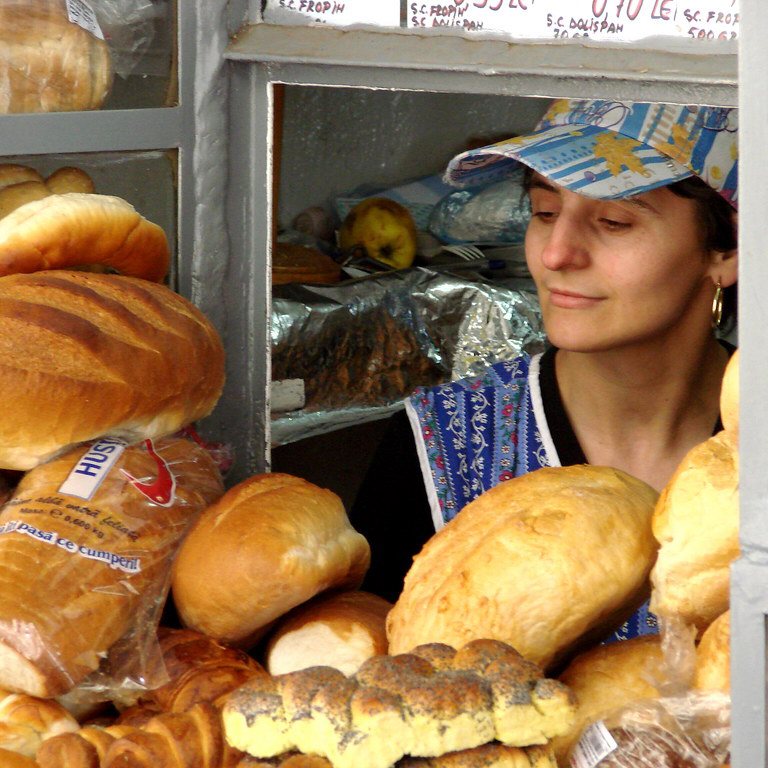 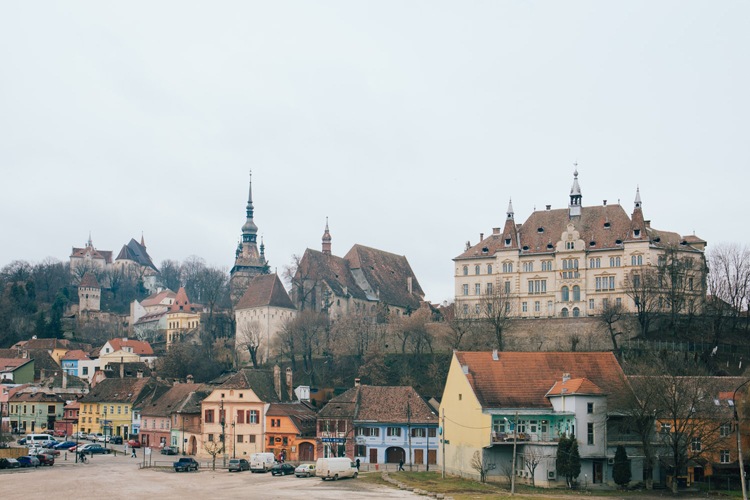 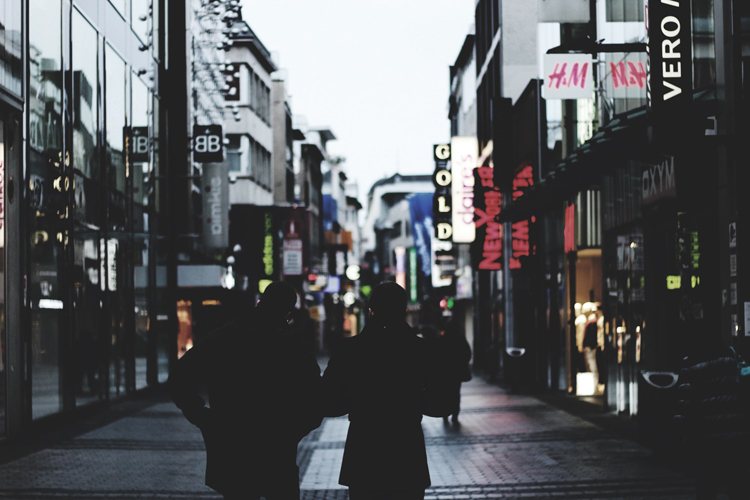 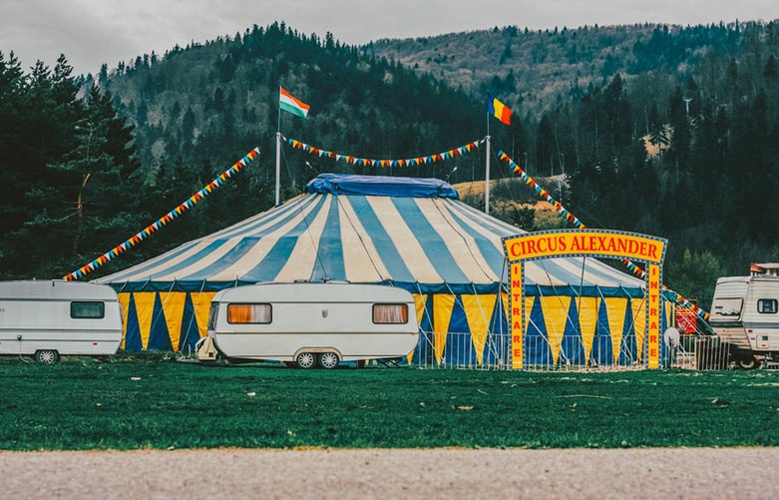 Romania offers a rich, traditional cuisine that is interesting and inviting, not too spicy or too complicated. Romania excels at soups and salads and many of its meat dishes include pork. The food has been influenced by the cultures of Hungary, Turkey, Greece, Germany and the Slavic countries, which through the use of local herbs and spices have become Romania’s own.

The concept of 'fast food' and international dishes such as pizza or burgers arrived in Romania in the 1990s, before which the country’s foods were organic and authentic. Romanian cooking is well preserved. Whilst you can now buy pizza and burgers, it is still possible to experience authentic and delicious Romanian traditional street food on the go. Bon appétit… or poftă bună as they say in Romania.

Covrigi are hot pretzels sprinkled with salt or sesame or poppy seeds and probably the most popular and easy to find street food in Romania. There are regional variations of covrigi, but they are essentially the same, being a Romania take on a pretzel that is baked (rather than the more common boil then bake pretzel). This means that the pretzel has a crisp surface and a chewy, yeasty middle. In some shops, you can find covrigi filled with marmalades, fresh cheeses, sausages, and even Nutella. Some have been given new names such as Covridog, Covricheese or Covriking.

A delicious chimney cake with cinnamon and sugar, the original recipe comes from Hungary, but the Romanian kürtőskalács are larger. They are cones of dough roasted over a spit, then brushed with butter and sugar. The dough crystallizes during the roasting leaving a sweet and crispy surface. These are sometimes known as ‘spit cakes’. It is possible to customize kürtőskalács with cocoa powder, cinnamon, ground nuts or coconut. They can be eaten by unwinding the dough or just bite straight into it.

Warm sweet or savory pastries, stuffed with fruit, curd cheese or meat are common in Romania and Ukraine and are either round or square. Like most of Romania’s street foods, placinte comes in a variety of sweet and savory flavours including honey with cinnamon, apple, cheese, chocolate, ricotta and dill and even potato. They can be flat pastries rolled up with tasty fillings or baked in a sheet and served cut like a brownie.

Grilled rolls of spiced minced pork or beef served with mustard is probably the most popular Romanian grill dish. These sausages have no casing and are made of different combinations of ground meat, black pepper, and other spices, grilled until they darken a little and become moist and soft.

They are served simply with mustard and bread. These are so popular you can find them in restaurants, fast food stores, on street stalls or in the supermarket to grill or fry at home. Most people will tell you that the rolls go very well with a pint of cold Romanian beer.

Similar to huge meatballs, these are made from ground pork, including the liver, heart and lungs. All the meat ingredients are combined with onions, eggs, bay leaves, garlic and plenty of salt and pepper, which is then wrapped in a hog stomach and fried. These are a wonderful hot, quick snack and are usually served with pickles.

Added simply because you will see multitudes of carts selling roasted or steamed corn on the cob, liberally covered in butter and served with salt and sometimes pepper. The corn is surprisingly sweet and tender.

Like a shawarma (doner kebab), though usually made from chicken or pork, with toppings like cabbage and tomato sauce are usually easy to find across Romania.

McDonald's, KFC, Pizza Hut and Subway are now all trading in Romania. Pizza is currently more a delivery service than a street food. Let's start from the beginnig and find some pizza! 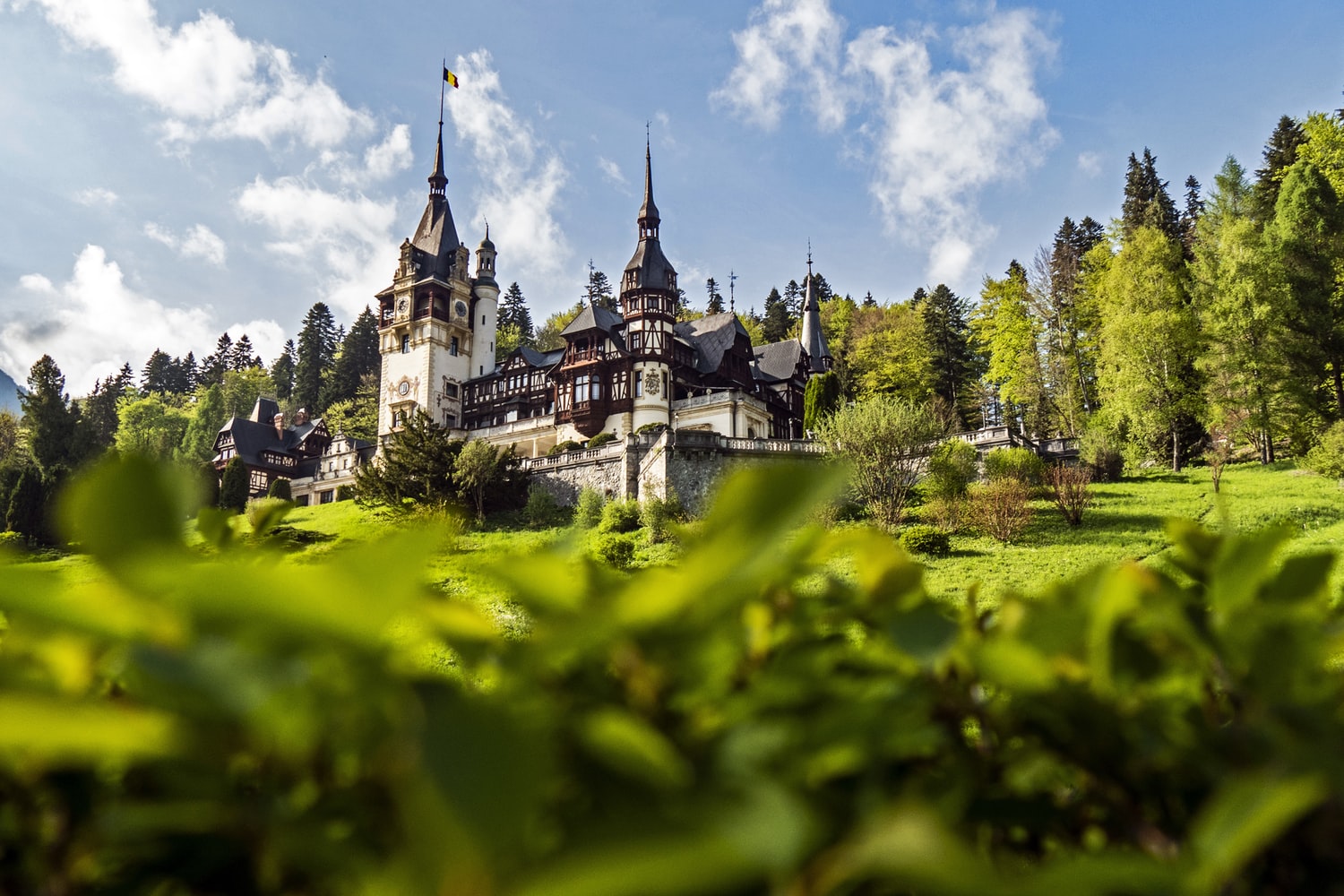